Stephen Wakeling, Co-founder and CEO of Phobio, LLC, is a wireless industry entrepreneur with a 10-year track record of developing disruptive, technology-powered services. Phobio builds optimized software to support wireless carriers and retailers around the world and to technology companies like Apple, Verizon and Samsung. Phobio’s flagship product is SafeTrade, the device trade-in software that offers simple solutions, unmatched support and a risk-free program that guarantees device values to wireless retailers. In 2017, Stephen successfully launched Phobio’s second product Rodio, which provides a two-way communication system designed specifically for enterprises to send important updates and messages to remote and geographically-dispersed teams with ease, and uses AI to maximize team engagement. Stephen holds a Bachelor’s degree in Journalism and is an alumnus of the Harvard Business School. He is a journalist by education, a technologist at heart, and, as an entrepreneur, he thrives on start-up culture and his personal mission to build things better. Stephen is also an avid pilot, who has moved frequently in his career, living throughout the US, Australia and Asia. Currently, he lives in Atlanta with his wife and two sons. 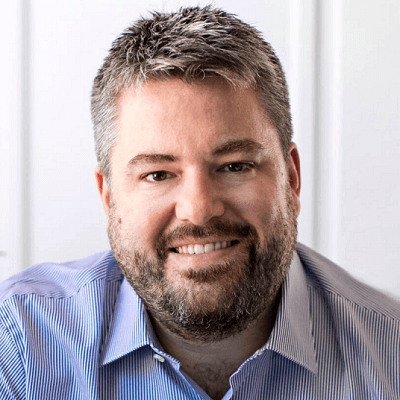 All Articles by Stephen Wakeling 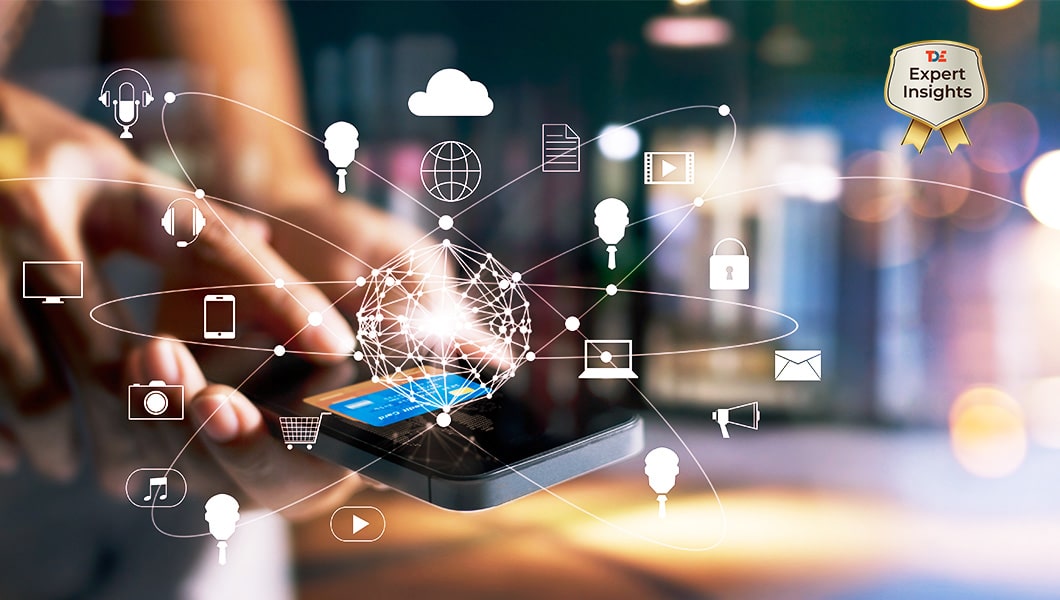 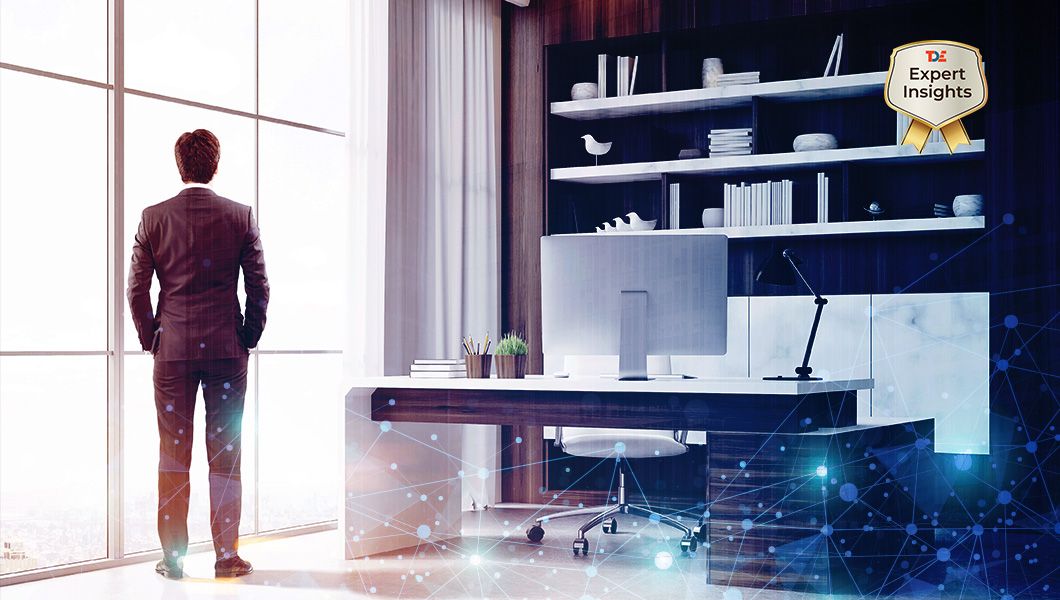 How Millennials Influence Technological Changes in the Workplace