Why Retailers Need AI and AI Needs the Cloud 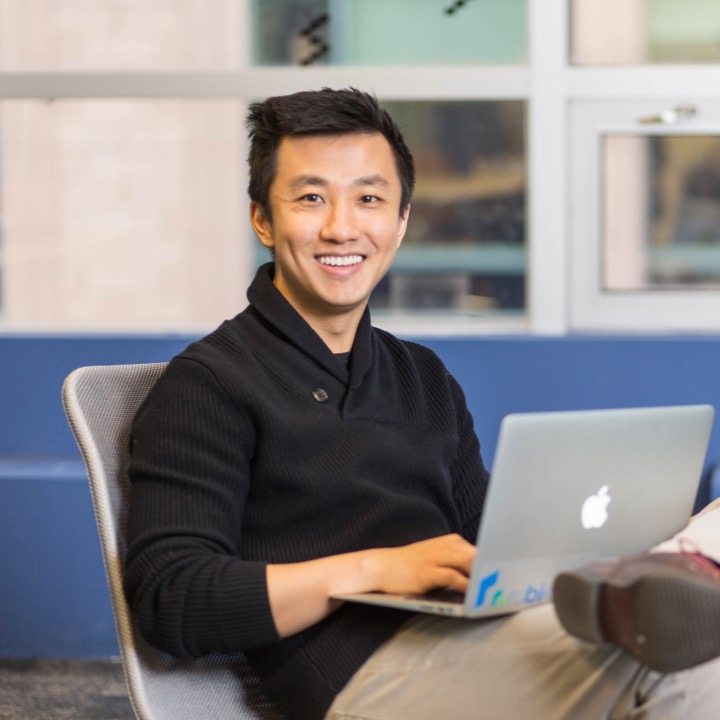 Every big retailer out there today is losing sleep thinking about cloud computing. If they are not, they should be. In fact, boardroom discussions across retail are now centered around the power of cloud computing and how it enables the technology need to realize the power of their data and solve some of their most pressing problems.

In retail, AI is making huge efficiency gains for complex supply chains and product lifecycle decisions. Retailers are either using cloud-based AI software – applications that harness the power of massive, on-demand networks to wrangle these data-hungry problems – or they’re being leapfrogged by competitors, such as Amazon, Alibaba and JD.com.

Even though the need is undeniable, some retailers are getting in on AI because they want to seem forward-looking or because someone has sold them an expensive bill of goods. But nobody should be using AI just for AI’s sake.

Retailers should be asking, “What are we using AI for? What problems are we solving with it?” before they spend precious capital on an IT platform.

Locking into a costly solution that doesn’t solve the most important problems can kneecap a retail business’s future ability to compete, scale and thrive.

Boiled down to its essence, retail is about the production, movement and selling of goods. If we were just to focus on the decisions required for the selling of goods, retailers first need to determine which products to carry out of the millions of products available on the market. Next, they need to determine the volume of those products to carry and how to negotiate the purchasing with vendors. These decisions are quickly by the sales channel mix, how to price, promote (marketing or personalization), and ship. Finally, retailers need to understand how to effectively merchandise and replenish the stores to optimize sell through, inventory and storage space.

In 2019, these are not human problems, these are AI problems. We don’t need to look further than Walmart and Amazon – the two fastest moving retailers in the world – because they’re using these applications better than their competitors. The software isn’t a thing, it’s an evolving service – it understands and solves their big problems in real time, evolving to be exponentially better than what came before it.

Most other retail companies are falling behind these benchmark retailers because they’re not using AI and the cloud effectively. But the situation isn’t entirely of their own making.

A lot of IT providers, especially legacy providers, are still pitching them expensive on-premise tech infrastructure. Software isn’t nearly smart enough to solve their problems and it costs way too much for what it does accomplish. Since cloud computing has come along, many retailers have found themselves tied down by the large investments previously made in on-premise tech infrastructure that isn’t scalable for the massive amounts of data they now need to generate, collect and analyze. Even when companies opt to upgrade, it can be a complicated mess. Former social-media darling MySpace recently found this out the hard way when it lost 12 years’ worth of user data, including 50 million tracks of archived music, while migrating to a new server.

Sadly, that situation may be repeating itself within the cloud. Big tech companies with genuine AI chops may well be selling their retail clients short by signing them up for cloud services that are exclusive to one platform. Google, which recently acquired the cloud data migration company Alooma, plans to discontinue support services that don’t work with Google Cloud. Google and other big cloud vendors have every incentive to make such services exclusive to their own platforms, but IT purchasers beware – this may also prove to restrict speed and data scalability, creating another costly dead end.

If cloud applications aren’t fast and powerful enough to solve the biggest problems, it’s just one more case of AI for AI’s sake. Instead of locking into rigid, exclusive services, big retailers should be looking for cloud solutions that are elastic, indiscriminate and future-proof.

The next big wave of leaps in AI software and applications won’t come from these behemoth tech companies, which were originally formed to solve the big problems of their day but have built themselves into sprawling conglomerations of product offerings, but from startups, small companies, up-and-comers – even companies that haven’t been created yet. Like Rubikloud, these companies will be purpose-built to tackle the big problems of today and tomorrow. And as they start solving these problems in retail and elsewhere, they are going to be the ones helping to build the multi-billion-dollar companies of the future.