Protecting Intellectual Property a Challenge in the Digital World 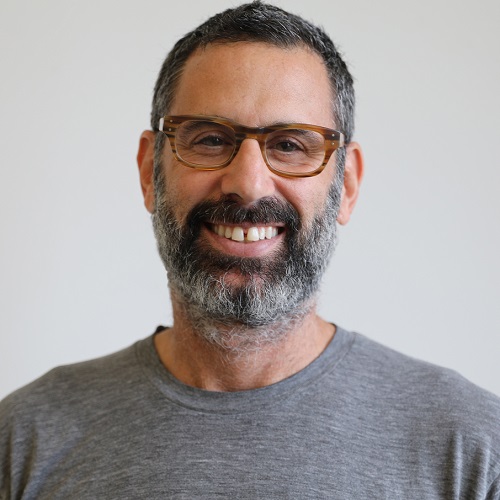 Since as long as there have been ideas, there have always been others that emulate them. Human beings are social by nature and mimicking comes naturally to most of us. Even as young children, we learn to imitate as a form of educating ourselves and as adults, many times, emulate others in many differing forms of culture, language and behavior overall. As well, there appear to be group proclivities to go along with the masses, as seen, for example in politics or sports. There is also the perception, if not reality, of strength and safety in numbers, potentially as a form of survival. All of this leads to a natural behavior of doing as others do.

None of the above is new or in any way wrong theoretically. That said, there are times when groupings around dangerous or harmful ideologies have changed the course of history for the worse. Mass movements in business, culture, religion, science and politics can and has had a great impact on our species and the world we live in. Society is defined as the aggregate of people living together in an ordered community.

Considering the above definition of society, progress should be determined on a fair and balanced playing field, so that the best ideas float to the top and everyone benefits. With this format in place, the ability for those who innovate successfully and receive rewards and incentive to continue doing so and those who have problems in need of solutions both benefit.

One form of micro imitation is seen in product offerings. A good idea can be added to and improved upon and, as in science, retested by the market or end-user thus providing a better tool for all to use.

Unfortunately, many do not add to an initial idea and simply copy it for their own benefit – and to the detriment of those who have spent their time innovating, ideating and bringing useful products to market. Regrettably, this exact form of imitation harms the ability of those who initiated the ideas, brought them to market first and thus spent time and money in doing so. Damaging the ability to recoup value for one’s efforts creates a problem both. for the original inventor and for the society as well. The message this sends to those entering the market is one that imitation is enough when this causes progress to slow down. Ideas without improvement are redundant and unnecessary for the greater good. Individually those who invent are less capable of being rewarded for their talents and time.

More specifically, in 2019, it is even easier to not only copy ideas and products but to market them and sell them globally through digital open marketplaces.

In the past, IP protection has been a valued and effective tool to dissuade those who would do this, especially in western developed countries like the United States. Now that distribution has become digitally interconnected and global at a rapid pace, IP protection is of even more significance to overall progress that we, as a species, are capable of. Harmfully, regulation has not kept pace with technology, thus allowing for nefarious actors to simply profit on others’ work.

Governments are dissimilar, and thus inconsistent on setting the rules around intellectual property protection’s allowing many businesses, who play in the global marketplace, to choose not to get involved and simply allow fraudulent products to be offered en masse.

Governments are, by nature, very large and bureaucratic, but also imbalanced and skewed to the largest businesses in a society today. These large marketplaces disproportionately impact economies and have the power to influence policy-making. Therefore, the government pays great attention to these actors, affording them the ability to make relatively independent decisions on what products they want to offer and why.

Additionally, many global digital open marketplaces offer as many products as possible, as each of these is a paying customer and this adds to overall profit. Many of the same selling platforms also choose not to get involved with anything that adds risk like defending intellectual property rights for a “third party” outside of court orders. The fact that legal regulations in the digital space have not caught up to the physical brick and mortar arena allows for less regulation of many product offerings in multiple business sectors.

Unfortunately, having a patent is only as valuable as your interest in utilizing that patent to stop others causing problems of duplicate costs and effort. Inventors innovate and file for intellectual property rights. Once granted, and unless challenged, those rights should be respected by all resellers and if not, there should be regulations in the form of built-in penalties and / or fines imposed by government. The fact that after one spends money and time to garner intellectual property protection, but still spend more money and time prohibiting those who have not gone through this process in a fair and just way in order to protect themselves makes the patent process useless for majority inventors. The additional cost of personally having to re-enforce rights versus the government affords large corporations an unfair advantage over early-stage companies. The system we see today is anti-growth and innovation in nature and does not move innovation forward. It favors very large companies and creates more red tape and legal waste versus reward for new ideas and problem-solving.