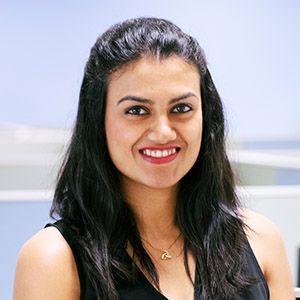 Raman Bhatia, Head of Digital, UK & Europe at HSBC Retail Banking and Wealth Management has relied on his extensive experience in the hospitality industry with Expedia and Airbnb rival HouseTrip to ensure focus on CX for all the digital breakthroughs. He says his experience at HouseTrip taught him the importance of good management in making a successful business. In this interview, he predicts a shake-up in retail banking, as the big banks create collaborative online platforms offering services from newcomers and reiterates that banks face a new challenge from the tech giants.

Media hype suggests that retail banking is on the way out with more and more bank branches closing down due to the fintech revolution. But, the reality is retail banking is healthier than ever, with a tech-driven revolution sparking more innovation than the sector has seen in decades. What is your take?

What we want is a very personalized experience for customers; much more real time, future looking, based on their behaviors, and which has a predictive component to it – that is the Holy Grail in the next few years for anyone in retail banking.

If you speak to customers now, even the ones who are logging on multiple times a week, the relationship with their banks is still very transactional. While customers trust us with their data, with their money, their deposit, do we play the role of a trusted advisor? Speaking for the banking industry as a whole, I would argue that we do not, as much as we could.

So, is retail banking hoping to be the trusted advisor by embracing technology like fingerprint recognition, big data and experiments with devices such as Alexa?

There are four or five big technologies over the next five to ten years. There is obviously Artificial Intelligence (AI). Many of the initial use cases have focused on back-office efficiencies, applying AI to streamline processes. But, what’s happening now is AI is being used to personalize experiences for customers using their data.

On cloud, it is becoming very clear that the next generation of apps and experiences will be built on cloud infrastructure.

The other big technology that’s much hyped is Distributed Ledger Technology (DLT). There, I think on the retail banking side, the use cases are less clear, but on trade finance and so on, it’s becoming clearer.

Similarly, you’ll have quantum computing breakthroughs in the next ten years. Couple that with AI, with DLT, and you can imagine things look very different in all walks of life, not just banking.”

Why should banking be concerned with the evolution of quantum computing rather than just building new products?

The goal posts keep shifting. The customer expectation is changing quite rapidly.

The next sort of experience, the cutting edge, might be defined in some other category or some other customer interaction.

Very soon that becomes the expectation for banking as well.

New challenger banks, including Monzo and Starling, are teaching consumers to expect slicker banking apps. Fintech businesses such as TransferWise are raising the bar when it comes to specific elements of banking, in this case international money transfers. And even tech companies like Netflix and Facebook are raising expectations. Customers want banking to be real time and on demand, just like their media and social networks. Do you track the latest technology trends to stay updated? What do you think of these challengers? App-only banks are among the hottest innovations in retail banking, but are they here to stay?

There’s a lot of hype and echo-chamber conversations about changing the universe, but ultimately it will come down to how excellent execution is and scaling. I think that is not trivial. I would argue that over time you will have fewer challenger banks.

New rules dubbed “open banking” came into force at the start of the year that requires banks to share customer data with third parties if the customer agrees. This could provide a foothold for tech companies, making it easier for new players to enter the sector. Also, Alipay, the mobile payment and money management app owned by Chinese e-commerce giant Alibaba, has more than 500 million users and processed over $1 trillion in payments last year. Do you think traditional big banks face serious competition from the global tech giants?

I would be naive to think that the likes of Facebook or Apple cannot get into banking. If you look at what’s happened in China, there banking emerged in a very different fashion, partly because the formal banking infrastructure and industry was not as mature as in the UK. There you have fully baked ecosystems orchestrated by online retailers. Could that happen in other markets? I think it can happen, but at the same time there are other players like ourselves who would play an active role in that sort of scenario.

With open banking and the possibility of competition from big tech outfits, you have boldly predicted that in the future big retail banks will cease to be monoliths, trying to do everything themselves.

There would be an evolution from banks doing everything on their own to banking becoming more like a platform, a marketplace, where a trusted brand in the centre is orchestrating customers’ disparate needs.

So you are saying HSBC may sell you a loan from a peer-to-peer lender on its platform, for example. Monzo and Starling are already trying to build this kind of marketplace, inking partnership deals with startups doing everything from loans to international transfers. If that’s the future, then, why do we need banks at all?

If you imagine the bank as a platform, you can have multiple players working together and there’ll be a lot of open sourcing. Someone needs to organize that. Could that be banks? Could that be big tech players? I would claim that HSBC is a global brand and has a key role to play. We have the trust of our customers and that’s what we need to build on by continuing to invest in technology.

HSBC is already experimenting with what this brave new world may look like. The bank is developing an app with startup Bud that will trawl through online listings to find the best broadband and energy deals for customers based on the data HSBC has on them.

The particular experiments we’re doing right now are to learn more about customer behavior to see how they react if we introduce them to products we don’t manufacture ourselves.

All of this crystal ball-gazing is intriguing, but what of the humble bank branch? While online marketplaces might cater for millennials keen to see their banking look more like a tech startup, many people fear older customers, particularly in rural areas, will be left behind as more and more branches close. More than 4,000 bank branches disappeared across the country between 1997 and 2014, according to government figures.

No one is arguing, at least I won’t argue, that there is no scope for branches in this conversation. But I think, if you’re looking on a ten-year horizon, you’re really talking about a more cognitive experience of banking and the channel conversation should be secondary to it. Ultimately, whatever HSBC and other big banks do over the next decade will be driven by what customers want.

It starts with the customer. Whether its challenger banks or fintech players or indeed large banks, we are still in the early stages of personalizing the experience for our customers.

By that I mean knowing your customers, having conversations with them, knowing their behaviors and actually having a sense of where they’re heading. Not being retrospective, which is what all bank models are built on, but rather being predictive. That obviously will be data led. That is very clear. That is the direction of travel in the next three to five years.”

This interview was originally published here. 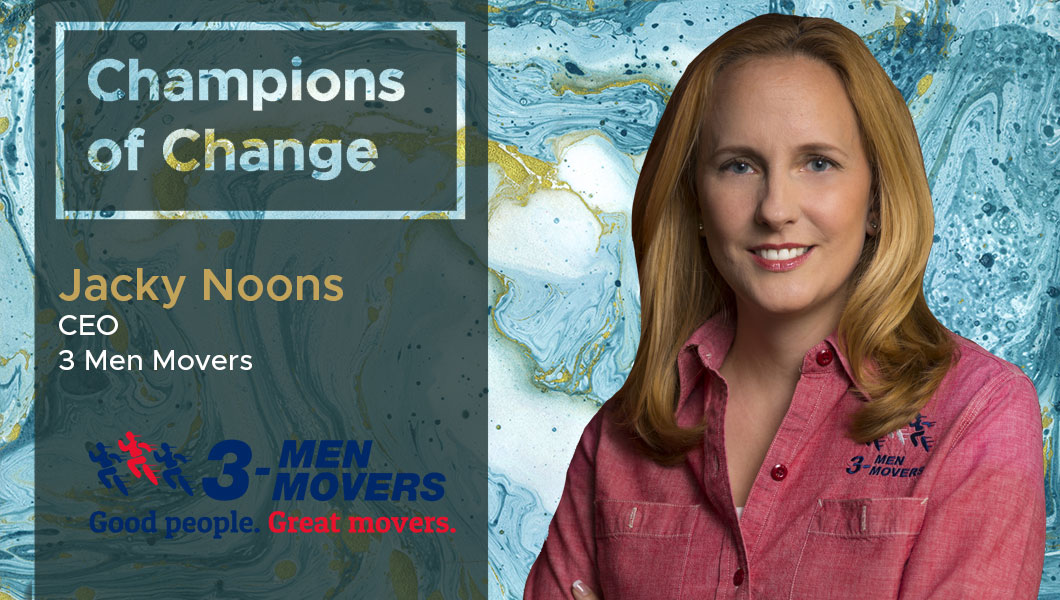 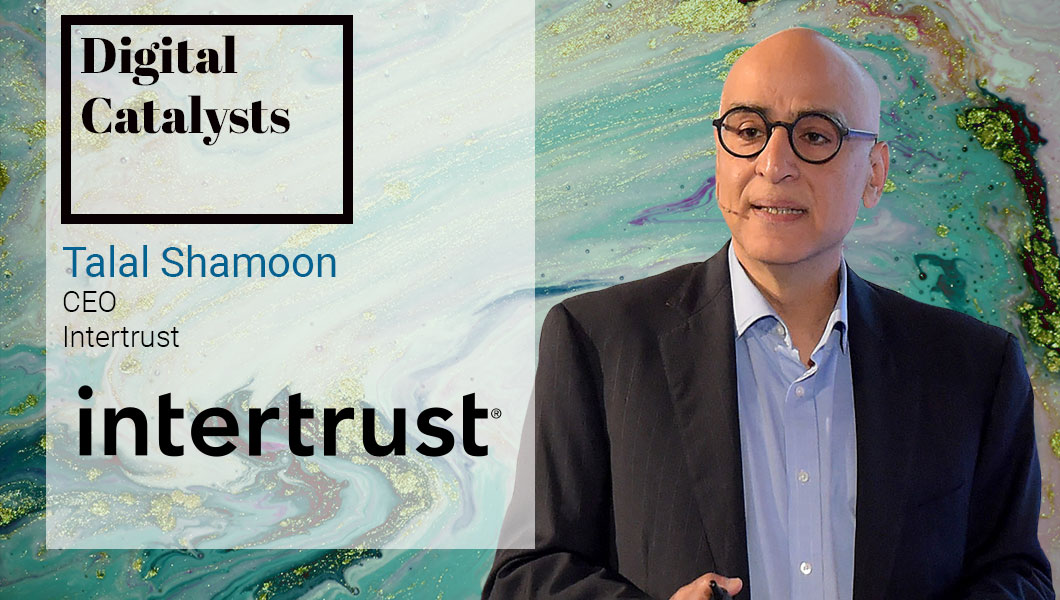 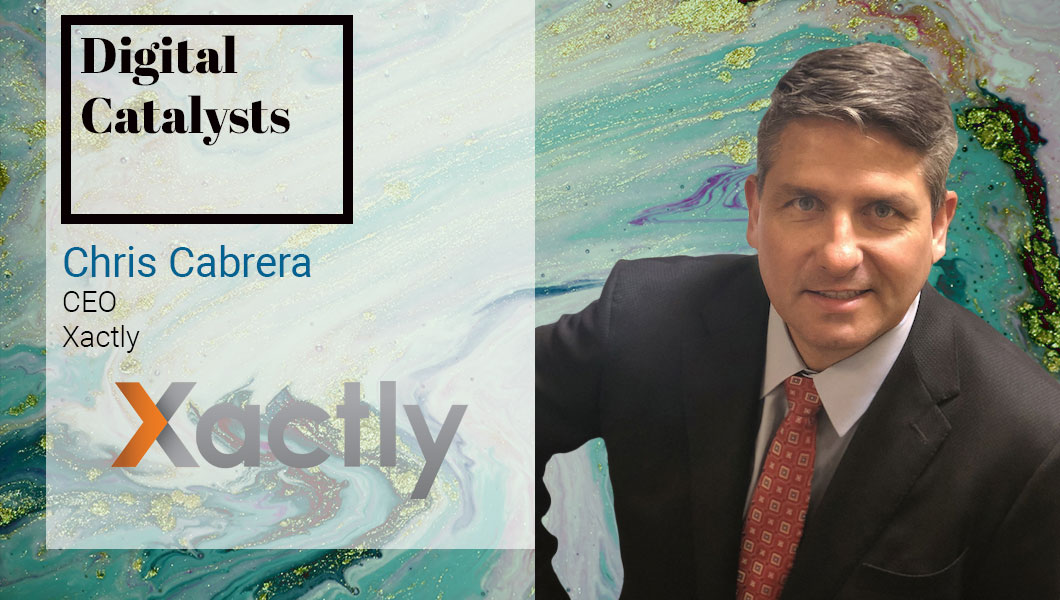 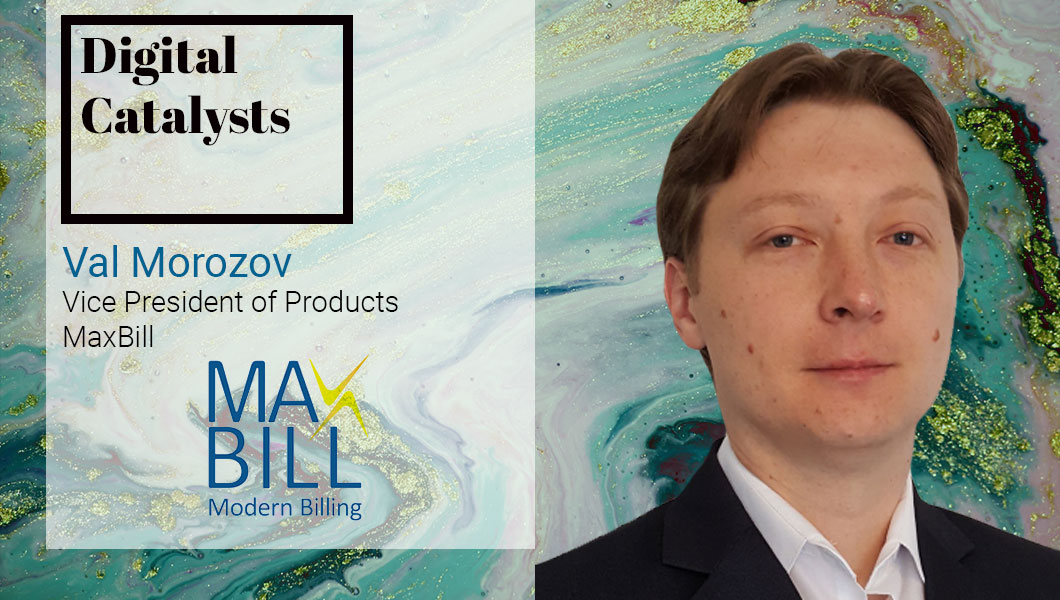 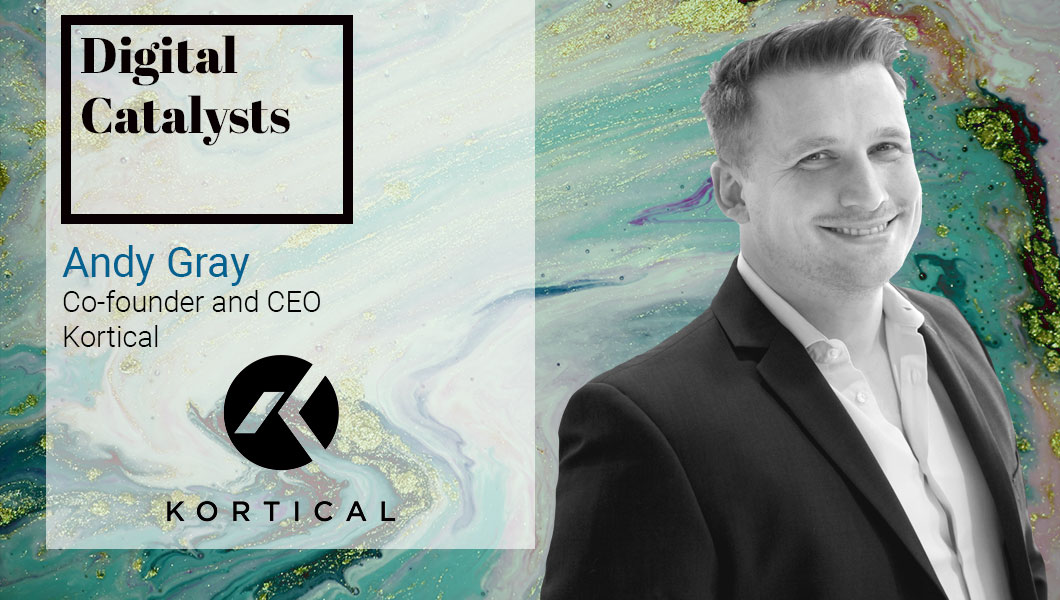